Knights of Columbus Our Lady of Perpetual Hope Council #6891

In Memoriam
Our council has seen many members come and go, but we keep a special place in our hearts for those Brother Knights who have moved from this world to the next. 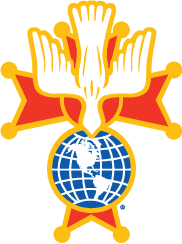 Julian was born in Orangeburg, a son of the late Julia Lee Douglas Berry and Woodrow Berry. He was self-employed, President of Berry’s Ltd., Floristecoration and was a founding partner with the late Claire Bowie in the firm of Bowie and Berry Interiors for a number of years. He was an honorary member of the Magnolia Garden Club, which he helped found and taught the art of floral arranging in the early developmental stages of the club. Julian was a member of the SC Florist’s Association, where he served as its youngest President ever in 1977-1978, a member of the Southern Retail Florist Association and the Society of American Florist’s, listed in Who’s Who in the World of Floriculture and a selected member of the American Academy of Florists. He served on the Board of FTD for four years as a member of the Education and Research Committee in Southfield, Michigan. With FTD, he rose to the prestigious position of Master Florist and Master Designer. Julian was a renowned designer, winning many awards during his career and having designed extensively throughout America. He was chosen to represent many wholesalers with the industry on design panels across the nation, bringing the newest products to the florist and instructing them in their proper use within their individual shops. He was chosen to decorate the White House for Christmas for President and Mrs. Gerald Ford and was personal florist to Governor and Mrs. James B. Edwards. Julian was twice named SC Designer of the Year and was elected by his peers as Florist of the Year. He was active in his church, Holy Trinity Catholic, and was a third degree member of the Knights of Columbus, Edisto Chapter and a fourth degree Knight with Bishop England Assembly, Columbia. Julian was a member of the Orangeburg, SC State, and National Republican Party. Julian was an avid Gamecock fan, and was a member of the Gamecock Club, USC.

Memorials may be made to The Smile Train-benefiting children in developing countries with cleft lip and palate-100% of your donations will go towards the program, P. O. Box 96231, Washington, DC 20090-6231. 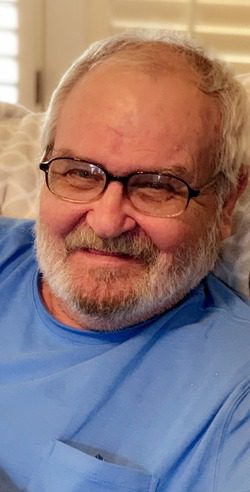 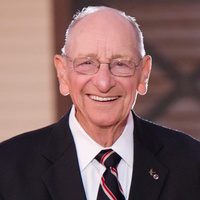 Ronald was born on September 23, 1932 and passed away on Sunday, September 23, 2018. Ronald was a resident of Orangeburg, South Carolina at the time of passing. He graduated from Miami Edison High School in Miami, Florida. He served in the United States Air Force from 1950 -1954. Funeral Services will be held 11:00 am, Thursday, September 27, 2018, at Holy Trinity Catholic Church, with Father Wilbroad Mwape officiating. Burial will follow in Memorial Park Cemetery. A Rosary Service will be held 5:30 pm Wednesday, September 26, 2018, at Dukes Harley Funeral Home with visitation to follow from 6:00 – 8:00 pm at the funeral home. The family requests memorials be made to Holy Trinity Catholic Church, 2202 Riverbank Drive, Orangeburg, SC 29118.

We accept all prayer requests. We will include your prayer at our next council meeting.

Powered by Grassroots Hosting. Get your council a site like this today!